What is Photo Masking?

You are here: Home / Image Editing / What is Photo Masking?

The photo masking service of various photo editing tools is used widely for designing the product catalogues as well as presentations. The photo masking feature is often used in combination with the technique called clipping path. They are used to remove the background from a complicated or difficult image. Such images are mostly used commercially on the eCommerce websites. This feature becomes all the more useful when clipping path cannot be used on translucent pictures, fur, hair, smoke, flames, feathers and more.

There are primarily four masking levels depending upon the quality and complexity of the image:

Photo masking usually works in two different ways in the photo editing tools such as Photoshop. First way is to just add the mask to a particular layer by choosing the ‘Mask’ option at the bottom of the layer sub-window. The second way is to use the adjustment layers. These layers always feature a mask.

When you are working with the mask in Photoshop white is the color that will reveal the content while the black colour will hide it.

Get the latest posts delivered right to your inbox 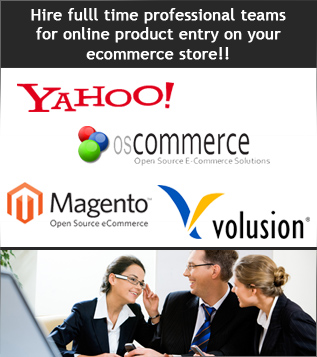